The mission of the Women’s International Music Network™ is to create a hub to connect women in all facets of the music industry. You are not alone!

Founded in 2012 by Laura B. Whitmore, a veteran marketer of the musical instrument and audio industries, the Women’s International Music Network site (TheWiMN.com) hosts news, events, and a community forum for women from all walks of the industry.​​ 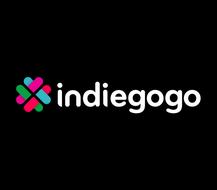 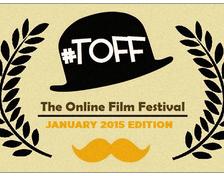 ​She Rocks The Planet!® A Multi-Award Winning Docuseries that profiles Women in The Music & Entertainment Industry.

Behind the Scenes for Exclusive Movie,  Art, & Fashion Premieres, Festivals & Red Carpet Events; Concerts & Performances of every genre, style and type of music. Girls & women of all ages, from the youngest to the oldest Award Winning Musicians, and some really cool guys, too!

​Each episode will feature a Legend or well-known artist, an up-and-coming artist & fresh talent or child prodigy; and the Women, Men & Teams behind the Celebrities, and those working to become “The Next Big Thing” in Entertainment.

Some of the artists we have interviewed: Sheila E, 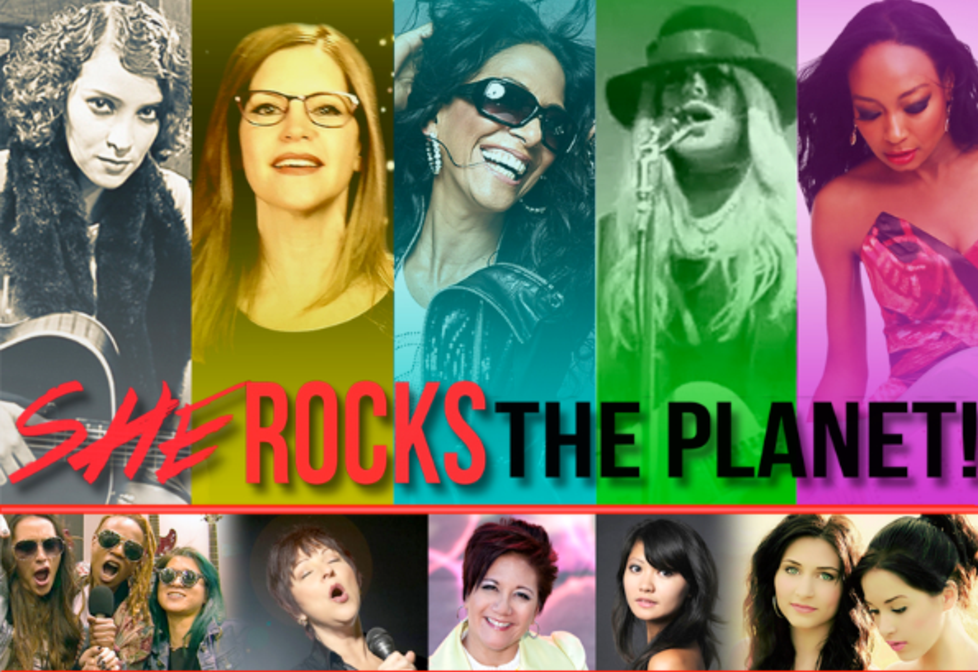 Who were some of your inspirations or idols?
Mary Pickford, Federico Fellini, Luis Bunuel, Anna Halprin, Woody Allen,

What inspired your film or screenplay?
I received a scholarship July 2013 to the Women’s Music Summit in Hollywood, CA After meeting the Founder of www.thewimn.com Laura B. Whitmore & spending 3 days with amazing musical women from all over the globe, I said to her, “I think there’s a TV show here.”

What are some of your directing / writing techniques?
I consider the style of She Rocks The Planet! TV to be “The Finest in Guerrilla Television” Make a plan & be ready to change direction at a moment’s notice.

How long did it take you to direct and or write your project?
We shot all of the initial interviews in Anaheim, CA at The NAMM Show 2014, in 5 days, about 30 hours of content. I was amazed at the generousity of all of the talented musical woman & their people to give me over 30 hours of additional content! My plan was only to create 1 hour Special in our first year, and I got enough content to create 13 half-hour episodes, which we are currently working on and seeking #TheBigDeal. 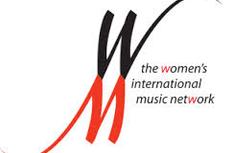 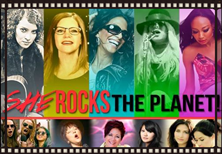 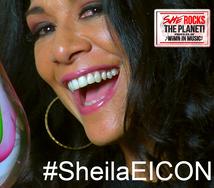 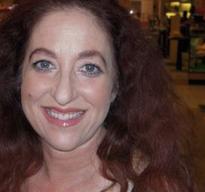 Do you have any fun stories about production or writing your screenplay?
We had never been to The NAMM Show before, and it’s the biggest International Music Convention in the world! The organization is 114 years old. Thomas Edison had been an early member! We had to be at the Daisy Rock Girl Guitar Booth to interview Vickie Peterson from The Bangles. The #SRTP Crew were all on the bottom floor of the Anaheim Convention Center. The camera crew went up the escalator to get to the Booth. My assistant & I couldn’t go on the escalator as we had a little wheeled suitcase & they are not allowed on the escalator
We are waiting at the elevator with some caterers & a cart also waiting to go up. The elevators kept coming down & no one gets off. This happens like 3 times, and if anyone got off the elevator, the next time it came down, there may only be room for one person anyway. So we ask if we could get on asap if there WAS room. The caterers were all like they had to be somewhere important too.( As if, Vickie Peterson from The Bangles!)
So I ask, “Isn’t there freight elevator around here?
The caterers look at each other & dash around the corner.
I see a building custodian, and I ask him if the is a freight elevator around here, we have to get to an important interview with Vickie Peterson from The Bangles, on the main floor in like 5 minutes!
He says, “Shhh.” & motions us to follow him. My assistant & I end up on the freight elevator, with the little garbage trucks, the same caterers & other convention center staff.
(Our cell phones were either not working or were dead, so we never took a picture.) The guy running the elevator explains to us, that when we get out, we’re at the back of the Anaheim Convention Center and to go left & then make a right a we should find the Pink Sparkly Daisy Rock Girl Guitar Booth.
We ended up getting there before the crew & Vickie Peterson.
What we go through, to bring our audience amazing content on She Rocks The Planet! TV

Have you ever thought about turning your shorts into features and if you wrote a feature screenplay have you pitched your feature to anyone?
Currently, we are working on She Rocks The Planet! TV Series of 13-26 Episodes. We have an amazing content library of Independent Female Artists, some really cool guys, educational & entertaining music information. She Rocks The Planet! is the First TV Series to feature women in the Music & Audio Industries. There is no TV Show like this, til now. It’s about Time! www.sherockstheplanet.tv
I also have other projects, including a Historical Project: www.angelofthedelta.org

What are some of your future projects?
Right now, I just am focusing on She Rocks The Planet! Pretty much eat, breathe & sleep #SRTP Looking for the #TheBigDeal

And if there is anything that was not asked that you think would be interesting to the audience please tell me about it.
PLEASE VOTE ‘She Rocks The Planet! TV ‪#‎SheilaEICON‬ [PILOT EPISODE]‘ in The 36th Annual People’s Telly Awards! http://t.co/nV5D4gQRfV We Need Every Body’s Vote To Win. This is a very prestigious & competitive award.
Vote by March 6, 2015. Thanx!
We are also planning to launch an Indiegogo campaign soon.